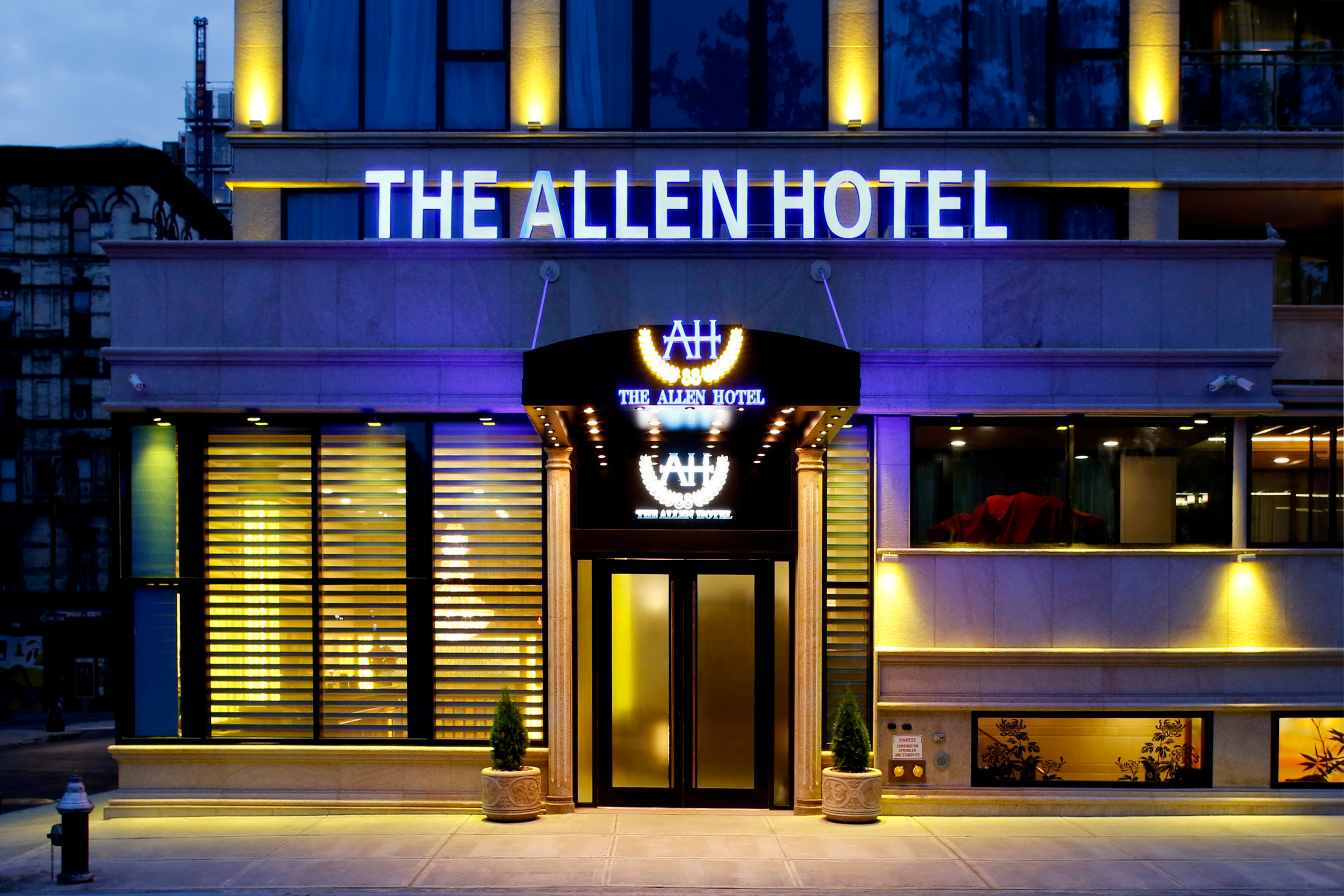 The Lower East Side is roughly bounded by the Bowery to the west, East Houston Street to the north, the F.D.R. Drive to the east and Canal Street to the south. The western boundary below Grand Street veers east off of the Bowery to approximately Essex Street. The neighborhood is bordered in the south and west by Chinatown – which extends north to roughly Grand Street, in the west by Nolita and in the north by the East Village. Historically, the "Lower East Side" referred to the area alongside the East River from about the Manhattan Bridge and Canal Street up to 14th Street, and roughly bounded on the west by Broadway. It included areas known today as East Village, Alphabet City, Chinatown, Bowery, Little Italy, and North of Little Italy (NoLIta)